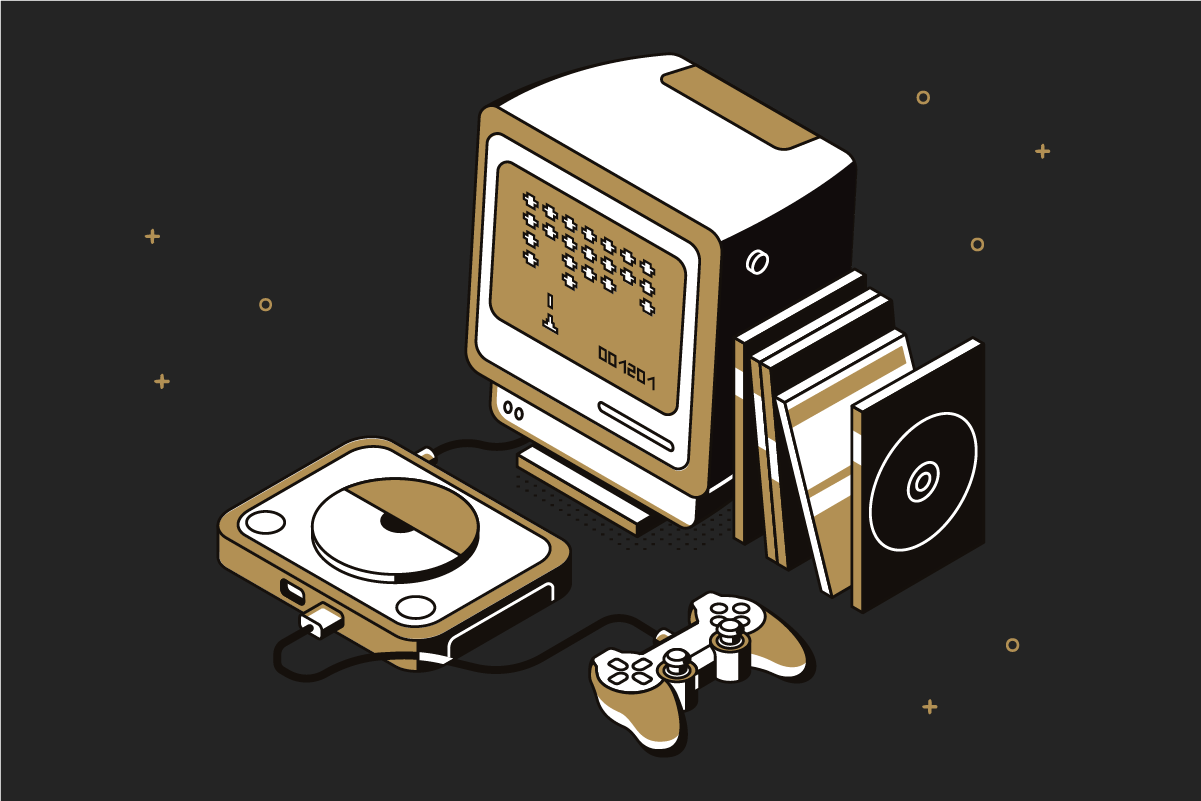 Playing online games is definitely one of those nice modern leisure activities. It does help to take off some stress, get the satisfaction in progress, and even spend some extra time while waiting. But if you play games for money, it is also nice to get a pleasant bonus from the game itself. By the way, if you are interested in a reliable payment gateway service provider to support your online game business in Europe, here you go.

There are several ways to earn money playing games:

MyPoints offers a system where a player can be rewarded for participating in several activities such as responding to questionnaires and surveys, watching video content, and playing games. The app is free of charge and available for Apple, Android, and there is also a desktop version. Normally, a player would be able to earn around $2 – $4 per hour. In order to cash out earnings from MyPoints, a user can make a transfer to a PayPal account or exchange these points for some gift cards and even to United MileagePlus miles, which can be used while booking a flight.

Mistplay is available only for the Android platform, and it is one of those online games that includes many mini-games inside. It is possible to choose some of them, download, and play for rewards. Usually, a user can get $3 – $5 per hour in the inner currency that is called Units. Only after having at least $5 worth of Units, the redirection of funds is possible. Besides that, a player sometimes can top up the earnings by finishing streaks of playing in the app or by competing in tournaments.

Lucktastic works on both mobile platforms and does not require the purchase of the app. Basically, it is a digital scratch-off ticket with the possibility of unlimited plays worldwide. There are several ways to earn money playing a game: to use tickets and win from 1$ up to thousands, or just earn points each time no matter the money won. The points later can be redeemed to Amazon and other services.

Wizard of Oz Slots is a free slot machine game wrapped in the story of the Wizards of Oz. While completing missions and discovering the narrative, a user can gain credits. The lowest bet per time is $0.01 and the highest is $150. The maximum jackpot is $50000. Wizard of Oz Slots does support a multiplayer mode.

This application that is compilable with iOS, Android, and desktop offers many inner games which earn not the cash directly but the allowance to participate in Publishers Clearing House’s concourses and giveaways. The giveaways and competitions can bring million-dollar winnings or online scratch-off games with amounts of hundreds and thousands. The game is free to play.

Long Game is based on checking and savings accounts which work in the pretty same way as normal bank accounts. The saving account brings up about 0.1% APY, while the other one does not pay the interest. By depositing funds to the saving account a gamer gets special coins. Besides that, there is a possibility to connect credit card transactions in USD and EUR to be rounded up, depositing the rest of the cents to the Long Game saving account and by doing so earn more of inner coins. Later on, the currency can be used to access sweepstakes and play games in the app with potential cash prizes.

InboxDollars is a digital rewards club that allows users to earn real cash for sharing an opinion, and time. The app gives money for not complicated internet activities such as playing games, watching video content, answering questionnaires, opening paid emails, searching on the internet, and others. InboxDollars pays an immediate sign-up bonus of $5. The minimum amount for the cash out is $30, with a commission of $3. The money can be received as a check or on PayPal.

Games of Thrones Slot Casino is an Official HBO Licensed Product. It is another slot machine online game but this time the narrative is themed to the Game of Thrones world. The bet in the games varies from $0.30 to $6. The application is free of charge but there are in-game purchases for certain upgrades.

Givling application proposes to the user’s money rewards and also help with student loans. The first way to get the win is to play online games, there are two free plays per day. In the game, there are teams of three people that should answer true or false questions earning points. The second way is to take part in daily games that bring the queue points for getting the student loan help. Givling has a special grant for students that is funded through advertising campaigns.

Swag IQ is an online multiplayer tournament that consists of trivia questions with multiple choice answers. A player has only 10 seconds to choose the correct option. The application is free of charge and works on both mobile platforms. Winners are granted in-game currency that can be exchanged for gift cards and cash.

What apps pay you real money to play games?

There are many apps like this. Some of them would pay for the time or opinion of the user, some for playing games.

These are games that usually involve a user in various activities and competitions.

$50 is quite a big amount for the instant grant. Normally, the first registration bonus is about $5. To get $50, a user must spend some time in the game.