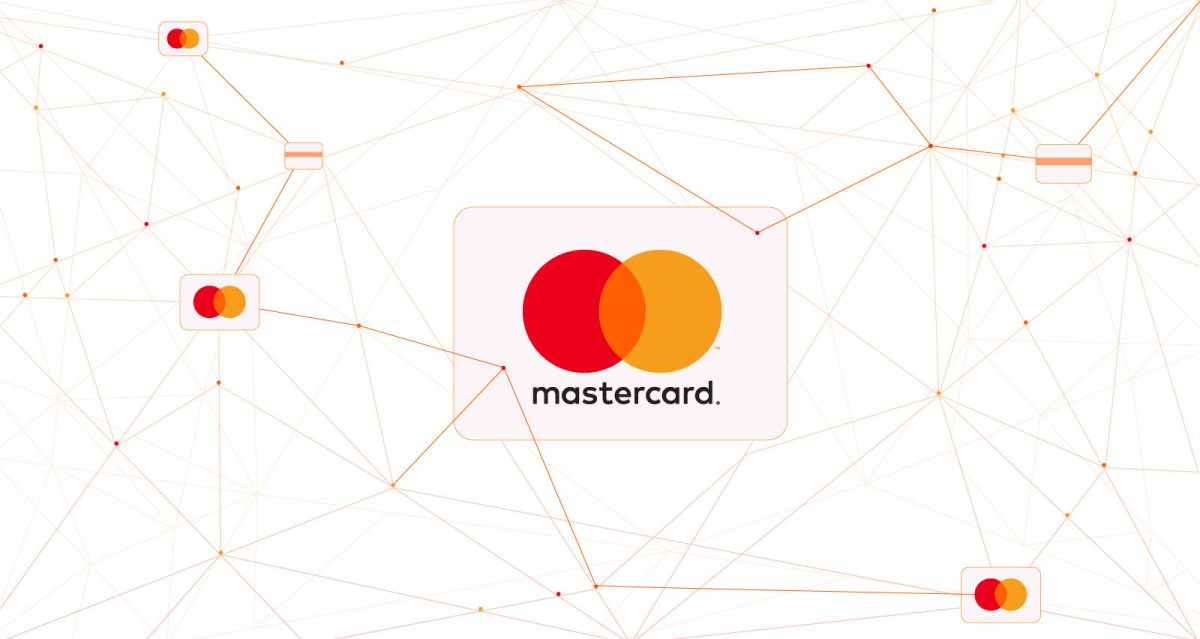 Maxpay CEO, Artem Timoshenko recently took part in one of the most important events for payment industry – Money 20/20 in Las-Vegas. During the event, there were many panel discussions representing professionals from the leading companies in the world of payments. Today, he shared his take on one of the most important bit of the news – the launch of the MasterCard Blockchain API.

When Bitcoin first hit the digital world, many people viewed it as a curiosity at best. It was two technologies in one. A cryptocurrency that people could trade, and a backend “blockchain”, that served as a transparent, tamper-proof database to record changes in ownership for the currency. It promised a decentralized way to transfer assets from one place to another.

Since its inception in 2009, financial experts have criticized it for being a made-up currency and that the blockchain technology will eventually be undermined by governments because it cannot be controlled.

Whatever the criticisms are, the underlying technology’s adoption shows no signs of weakening and the blockchain technology itself is becoming valuable to businesses of every kind.

MasterCard, one of the largest players in the financial sector, announced that it will be throwing its hat into the ring by opening up access to its Blockchain API. This will give businesses and banks a new way to transact and aims to increase the transparency and speed of payments while lowering costs for cross-border payments.

While there are plenty of blockchain technologies out there to facilitate payments, this is the first enterprise company to offer a B2B distributed system. Visa is also working on similar technology but has not released it for public use.

While it is an exciting move, details on the services available and who exactly is using the service now are still few. Most of what we have from them comes from the MasterCard Developers Website.

They have confirmed that they will be implementing a phased rollout, both in terms of services and geography. This may be due to the complexity of regulation between countries, which is truly staggering. Each step requires the ability to understand and then navigate carefully to set a course. This is complex enough with traditional banking and clear guidelines. Trying to navigate these muddy waters for the first time with new technology will obviously take time.

With any blockchain technology, all the data is made public in an encrypted database, the integrity of which can be verified by anyone. Transactions are added to the end of the verified portion in the form of a new encrypted block of information, for example, transactions, changes in ownership or corrections. In order for a new block to be added, all the computers on the network (nodes) must agree that they are working with the same version of the chain, and then agree to add the new block it to the end of the chain at the same time.

This is in contrast to an authoritarian transaction system in a traditional bank that takes your request for a transfer of funds and updates their database with a new value for your account balance. In a traditional bank, everyone must trust that the database is correct and uncorrupted, that there were no unauthorized changes made to the data, and that the changes were logged correctly.

All of this is inherent in the blockchain. No one, not even the owner, can unilaterally change the blockchain data, it is tamper-proof and fully auditable.

The biggest drawback of the system is that it can take a relatively long time to complete a transaction. Bitcoin, for example, takes about an hour to confirm that a block was successfully added to the chain and accepted by a consensus of all the other computers in the node. This would be far too long if you were using the system to buy a cup of coffee, which MasterCard envisions in the future.

MasterCard is able to vastly speed up the process for confirming the transaction by using a trusted network moderator and network participants. Theoretically, this will allow them to achieve the practical speeds necessary for their transactions, while fully making use of the other advantages of a blockchain.

As you might expect, MasterCard has been clear that it is focused on privacy. Another advantage of the blockchain is the ability to transparently hide data in plain sight. They have ensured that only participants in any given transaction are able to view its history.

By making the APIs available to developers, MasterCard hopes to build a large collection of applications that will leverage their vast payment network of 22,000 financial institutions to move funds around the globe for every purpose.

“By combining Mastercard blockchain technology with our settlement network and associated network rules, we have created a solution that is safe, secure, auditable and easy to scale,” said Ken Moore, executive vice president, Mastercard Labs. “When it comes to payments, we want to provide choice and flexibility to our partners where they are able to seamlessly use both our existing and new payment rails based on the needs and requirements of their customers.”

The blockchain solution will eventually be able to manage all financial transactions, but it will also be able to verify and transfer ownership of any digital asset.

A spokesperson for Mastercard said of their intentions, “Currently we are exploring blockchain in enabling all types of cross-border B2B payment flows – account-based, blockchain-based and card-based payments… The range of use cases here is B2B interbank payments, tracking trade finance obligations along the value chain, exchanging KYC/ALM data between trusted parties, and more.”

This could allow merchants to add products to the blockchain directly and transfer ownership digitally when funds are verified and transferred. This would allow, for example, a user to purchase a product online, verify the inventory directly in the blockchain, and the funds would be delivered automatically upon delivery.

Russia and Sweden are both investigating the prospect of digitizing land titles and transferring them directly to a decentralized blockchain application.

Whatever the naysayers may have been saying about blockchain technology in the past, the official entrance of such a major player in the industry demonstrates the direction that payments are going. This step into the future promises to provide developers and consumers with the tools needed to take spending to the next level.