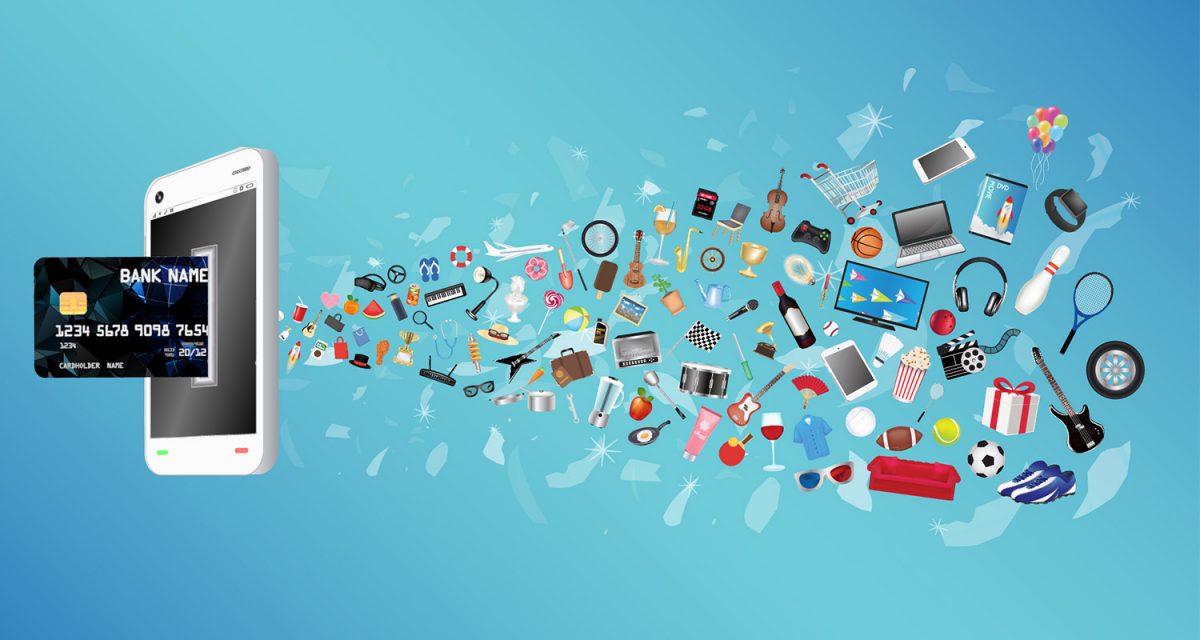 While speaking at Finovate Europe, Tinna Hung,  Director of Marketing at EyeVerify, described how she has 97 separate passwords to remember. Following password security best practices requires that you change each of those passwords every 30 days. This means that she would need to come up with and remember over unique 1000 passwords every year!

Some people turn to password managers, but could biometrics offer a better solution?

Biometrics is simply using some unique aspect of one’s body as a means of authentication. Our brains are naturally wired for facial recognition, but computers are much more adept to checking fingerprints, finger veins, hand geometry, iris, retina, voice, and DNA.

Not only are biometrics secure, but they can also be much more convenient since it is hard to lose your biometric signature behind. If you can’t find your finger, you likely have bigger problems than trying to access your email.

Apple began using biometrics in 2013 with its fingerprint sensor integrated into the iPhone 5S. Once set up, it allows users to unlock their device and make purchases online with the touch of the screen.

Banks, however, have to be much more reluctant to adopt the technology. Recent polls show that 29% of consumers “would be more likely to use a bank that offers biometric security.” That represents a huge opportunity in the market.

“Given the clamor for biometrics among consumers, those banks who seize the moment and are able to introduce biometric security measures across the board are likely to attract new customers,” says Clayton Locke, chief technology officer at Intelligent Environments.

“Over the coming decade, biometrics and security more broadly will undoubtedly become a key battleground within the banking industry where we are likely to see some of the more innovative banks steal a march on their rivals.”

One of the early adopters into the system is India’s Yes Bank that recently partnered with Lastmile.mobi to offer its customers a biometric point-of-sale terminal using iris scanning technology.

The device “has multiple uses for both retail and corporate customers right from e-KYC verification and ATM functionalities to disbursal of small loans to merchants,” said Yes Bank senior president Ritesh Pai in the announcement.

Along with all the advantages that biometric authentication can offer to facilitate banking and POS, it could also be used to identify known fraudsters at ATMs or in bank branches, verify customers at the counter using fingerprints or using voice recognition to verify clients calling to call centers.

The advantages don’t stop there, many governments are also turning to biometrics to identify and protect their citizens:

More and more companies and governments are adopting biometrics to authenticate and service their constituents. The primary goal is to increase security by accurately identifying the identity more quickly and reliably. Not only does this simplify security, it also improves the overall user experience. A true win-win.