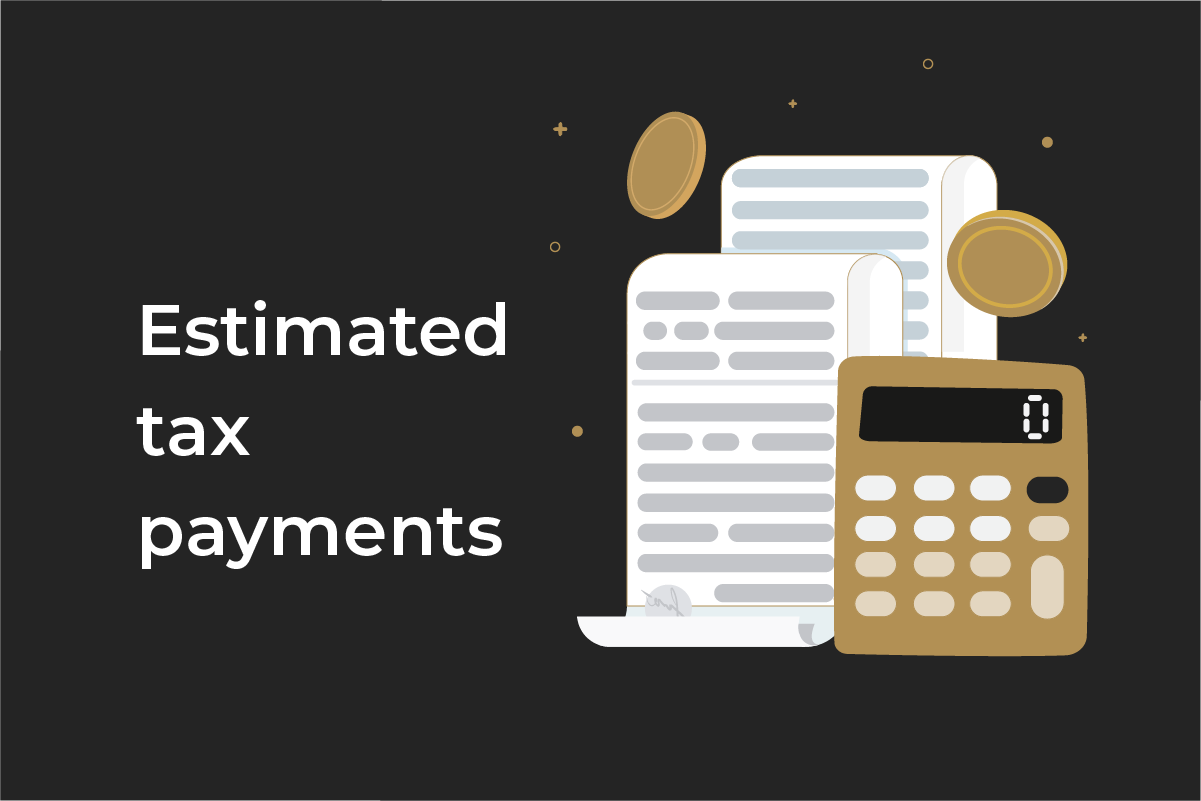 The world of banking and finance is complicated, no doubt. There are so many things a company needs to know about, that it sometimes may be confusing. Especially, when it comes to paying different types of taxes.

Today, Maxpay takes on the topic of estimated tax payments. We will explain what these are, and what you, as a business, need to know about them.

What Is an estimated tax?

First and foremost, let’s clarify that these types of payments happen within the US. Citizens of other countries like Germany and the UK have their own set of taxes to pay, which our team will cover eventually. Still, if you live in Europe and plan on moving to the US, knowing more about the taxes you may face is a must.

Estimated tax payments are a type of payment you need to make quarterly if you earn income and are not subject to tax withholding. And tax withholding is money paid to the government by the employer, as they take the percentage needed for the tax from the employee’s paycheck before doing so.

Thus, no matter the type of income you get (earned, interest, rental, dividend, or capital gains), you will face an estimated payment, if you don’t take part in the aforementioned withholding.

So, in general, if you are self-employed, sole proprietor, partner, S corporation shareholder and think that you will owe a tax of $1,000+ after the return is filed, you need to make an estimated tax.

As these are quarterly payments, you need to make them 4 times a year. The IRS breaks the financial year: January 1 – March 31 is the first quarter, April 1 – May 31 – the second, June 1 – August 31 – the third, and the rest of the year is the fourth quarter. The deadline for the estimated payments is the 15th of the next month after the quarter ends: April 15, June 15, September 15, and January 15 of the next year.

As we have mentioned in the previous section, the payment concerns individuals, sole proprietors, partners, and shareholders of S corporations whose tax burden will likely exceed 1000 US dollars.

The payments are also due for corporations if they believe tax liability will cross the $500 mark.

Also, if some of the staff didn’t have enough money withheld for taxes a year before, they are required to pay the estimated tax.

But what will happen if you miss the payment?

The penalty of estimated tax

Unfortunately, you will have to pay a penalty if you didn’t spend enough money to cover estimated payments or withholding taxes during a year. Likely, you will avoid that, if you covered at least 90% of the tax for the current year.

Don’t be afraid to spend too much money, as you will get a tax refund, which can also be used for estimated taxes next year.

Can estimated tax payments be avoided?

There’s a possibility for those individuals who have employers. If you want to spare your time paying the estimated taxes, you can ask your employer to withhold the necessary funds before paying you. This way you won’t have to keep a close track of how much funds you need to spend on an estimated tax.

Speaking of close tracking, if you need a payment service to accept payments online and oversee all your financial metrics and money earned from one place – look no further.

Maxpay is a payment gateway service provider that has everything a merchant may require – from a secure payment gateway and easy-to-set-up merchant account to anti-fraud and chargeback prevention tools. For more information, contact us at start@maxpay.com.

What does it mean to pay estimated taxes?

It means that you need to make tax payments when getting income if you aren’t subjected to tax withholding, and you expect your tax to cross the $1,000 threshold.

Yes, they are if your tax burden surpasses 1000+ dollars, and your employer doesn’t pay tax withholding for you.

What are estimated tax payments due?

You need to submit your payment before every 15th of the following months:

April, June, September, and January of the next year. Prepay taxes if possible to avoid penalties in case of emergencies and misunderstandings.

Why am I being asked to pay estimated taxes?

Because this payment is used to cover the income tax, as well as self-employment and alternative minimum taxes.